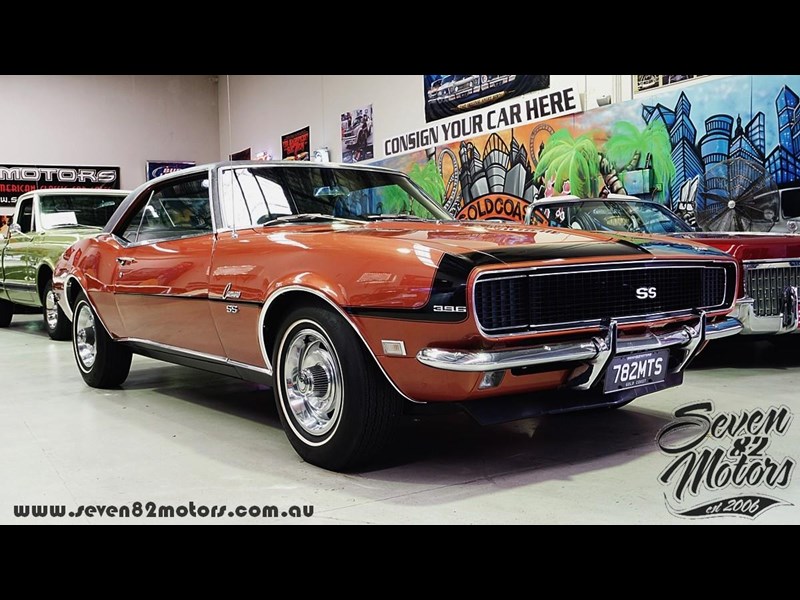 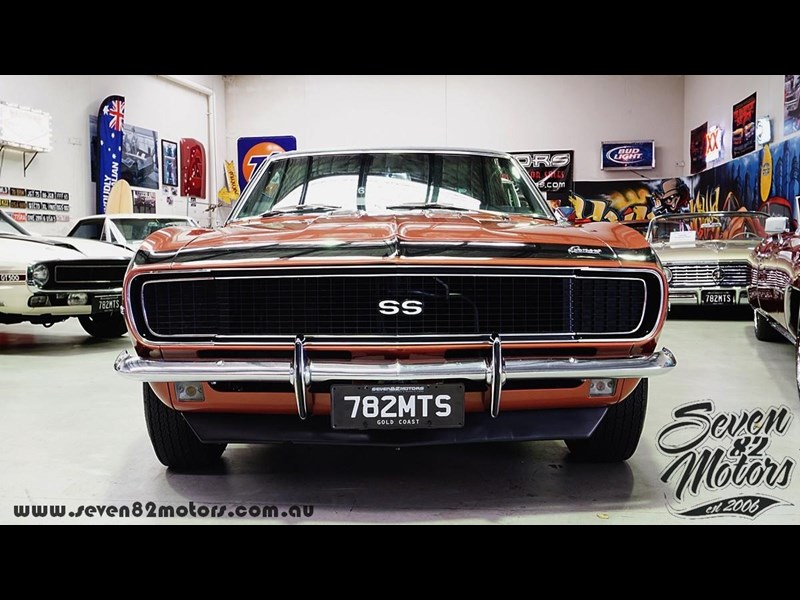 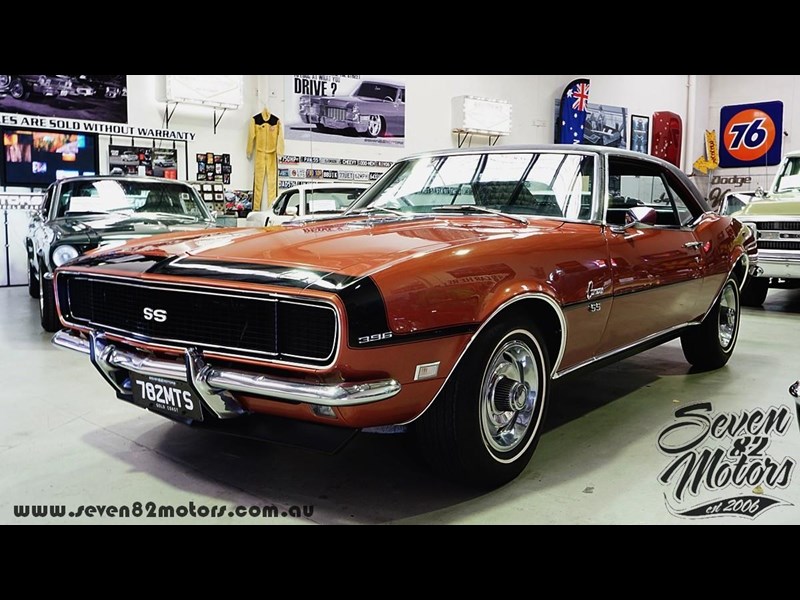 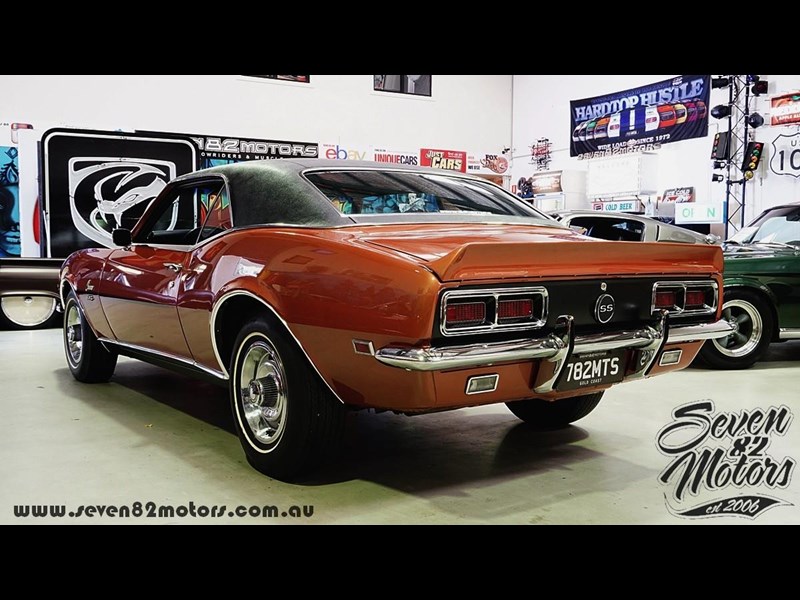 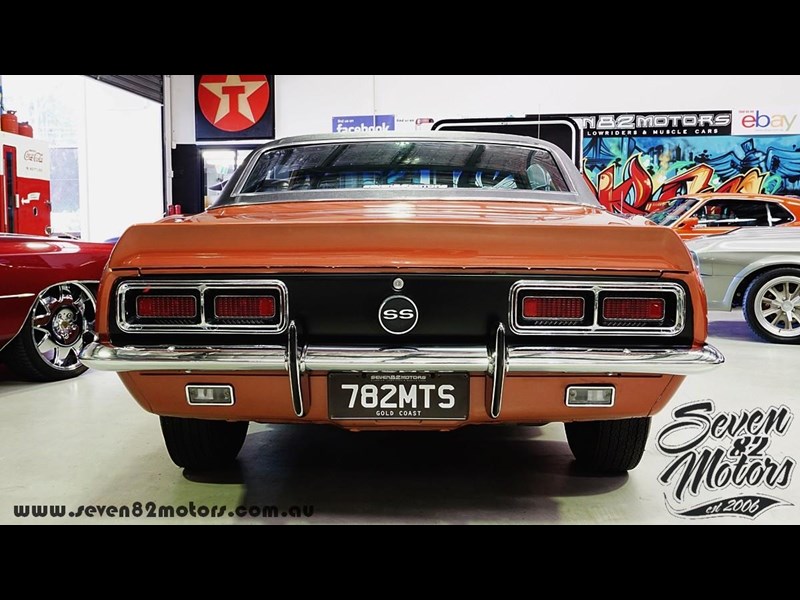 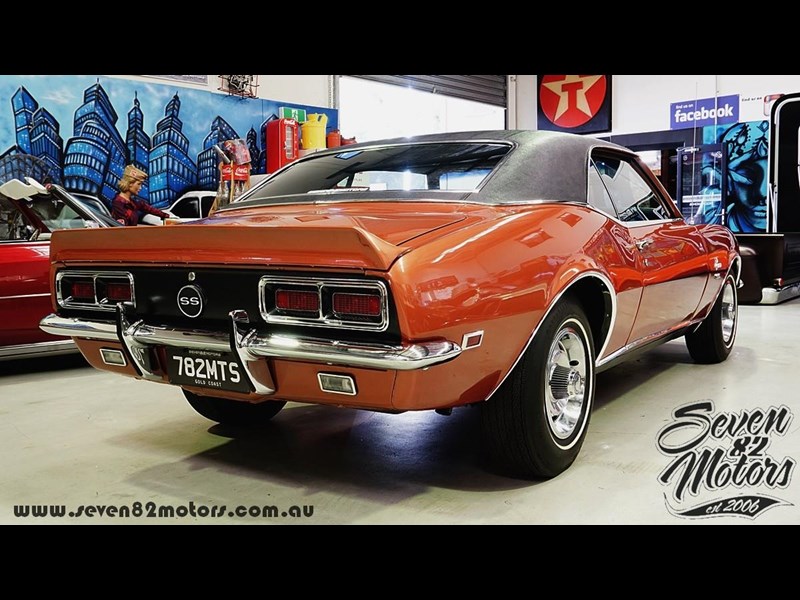 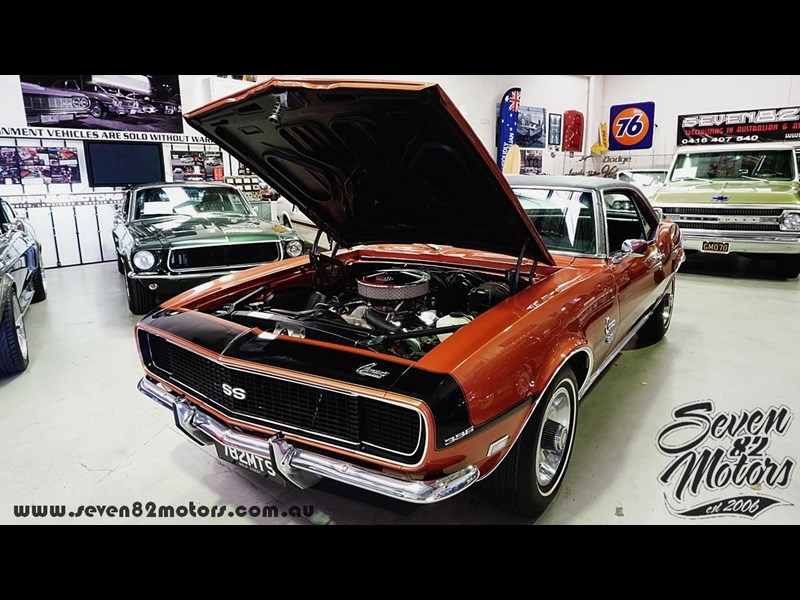 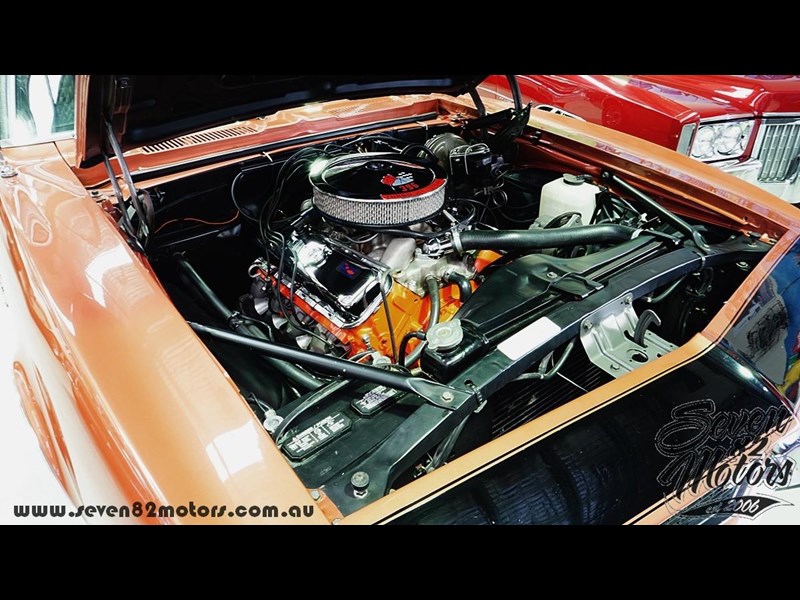 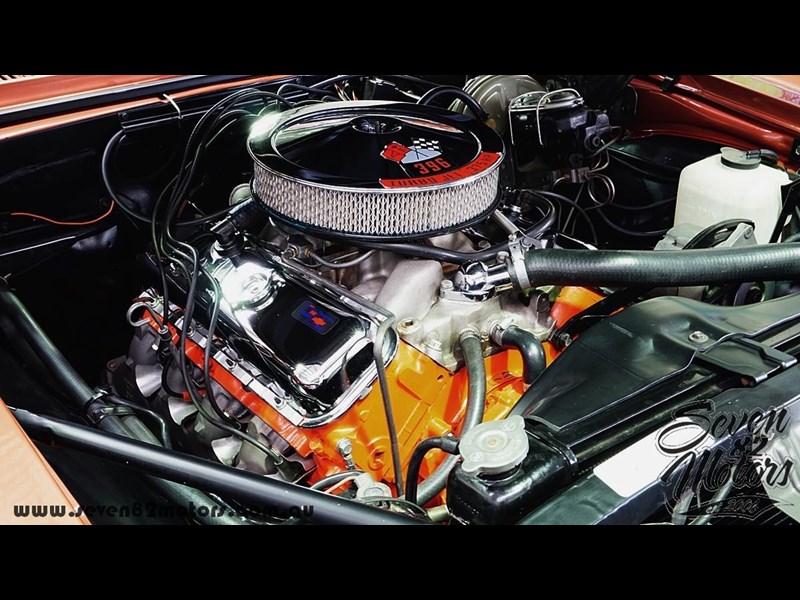 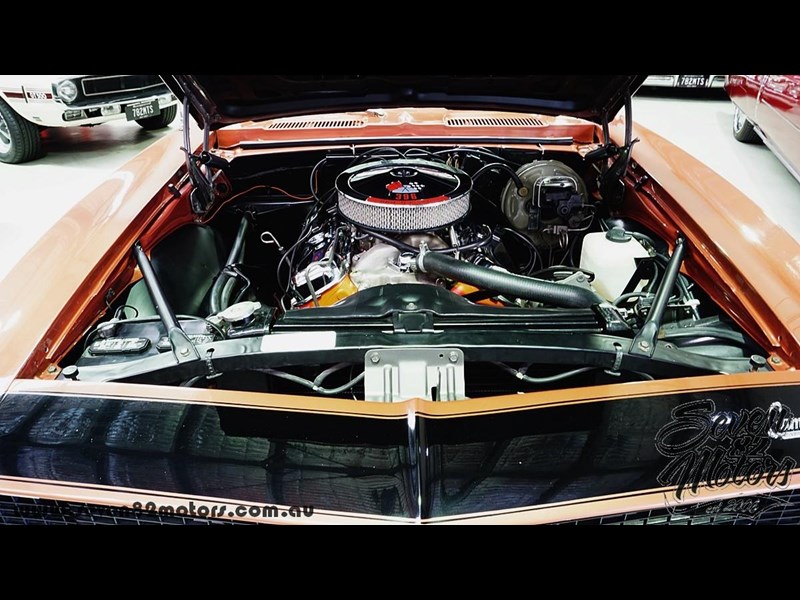 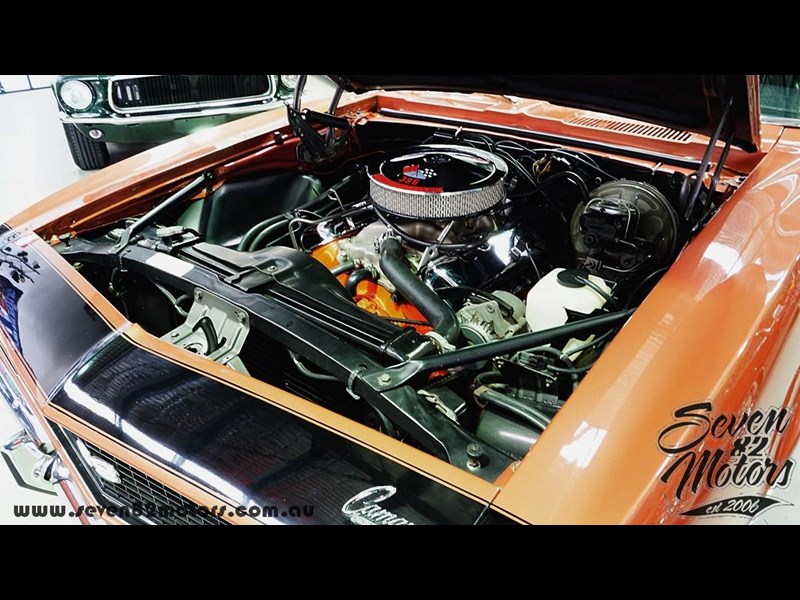 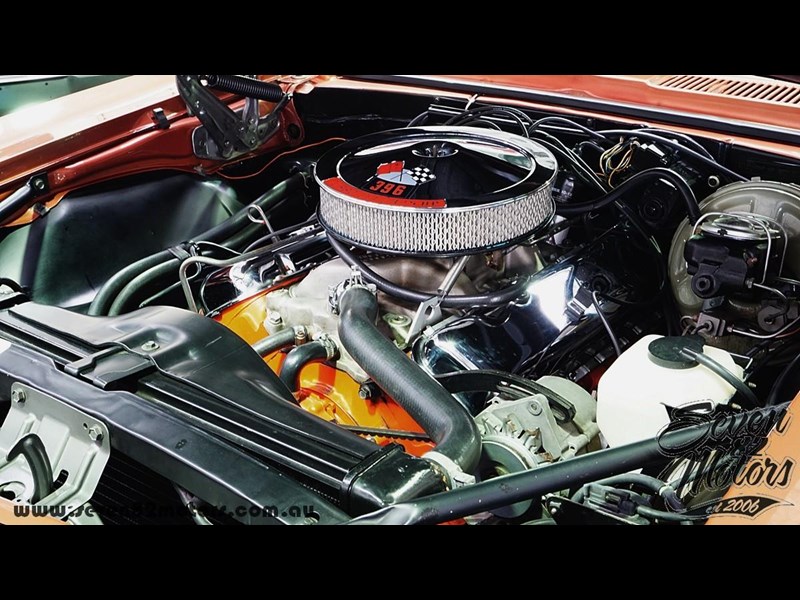 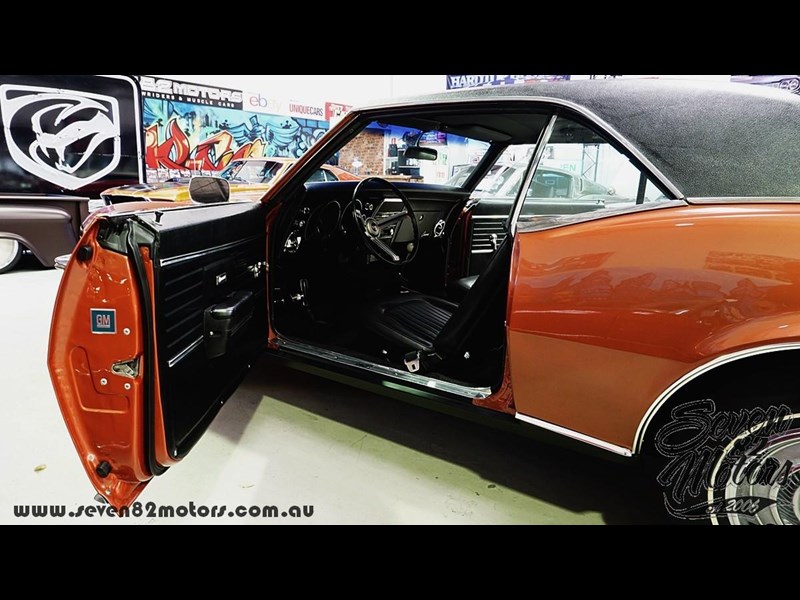 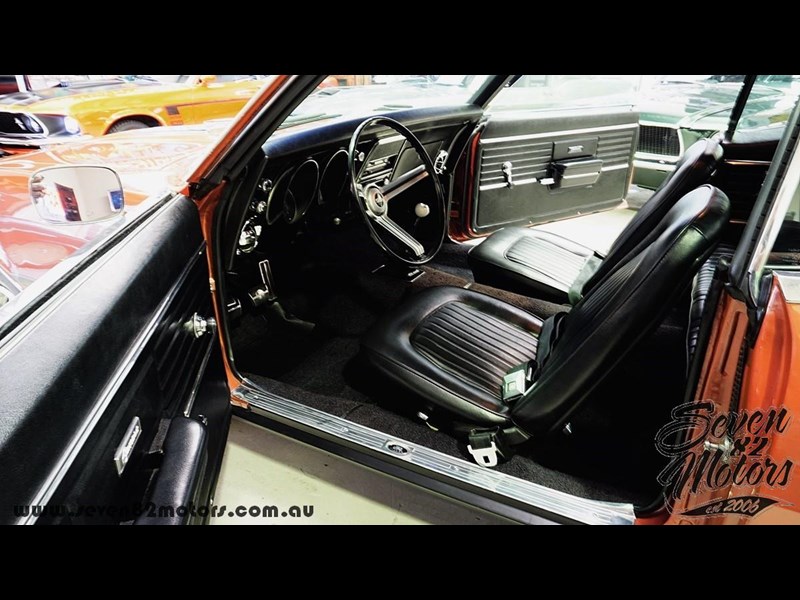 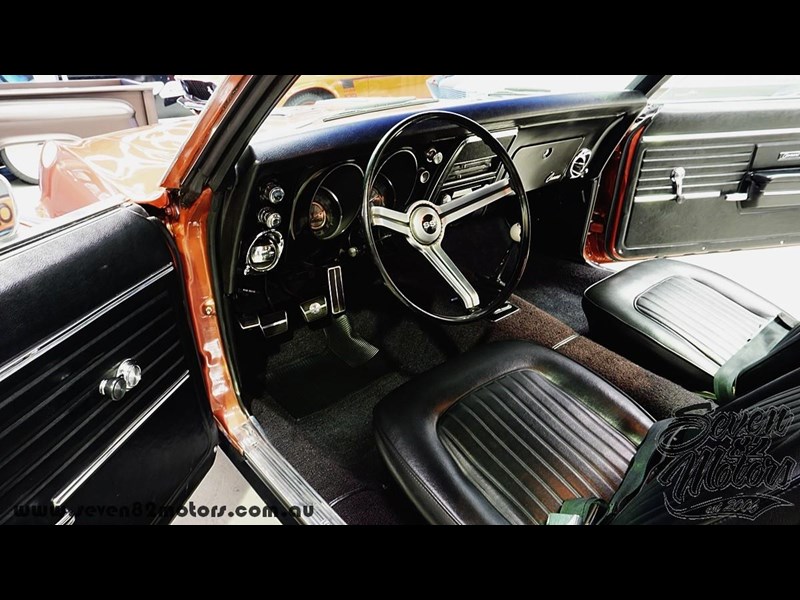 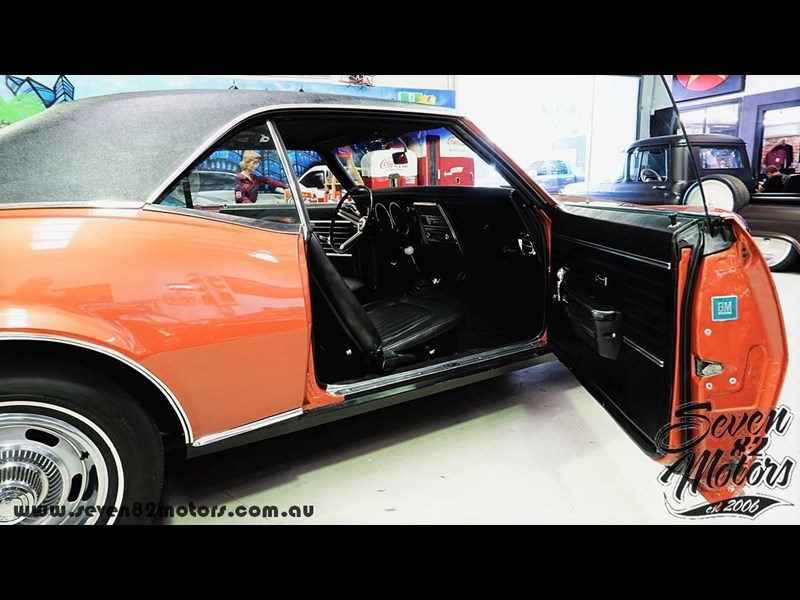 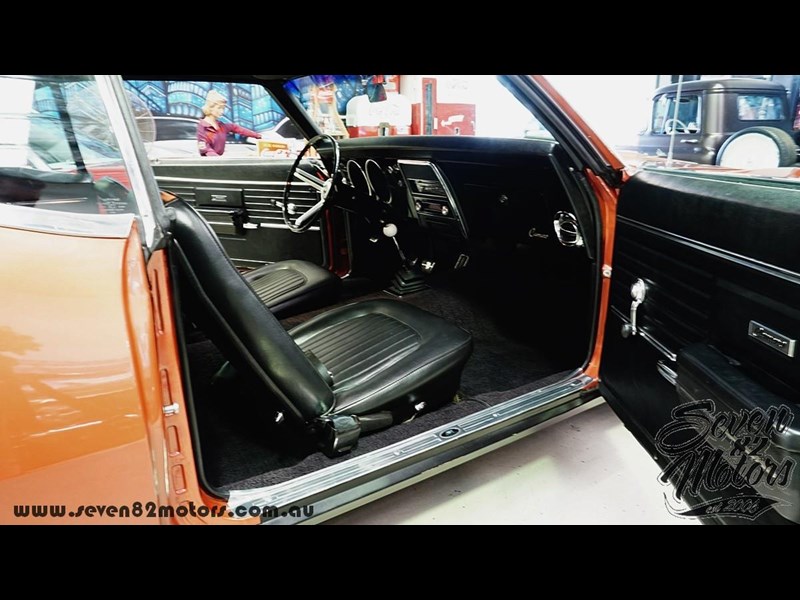 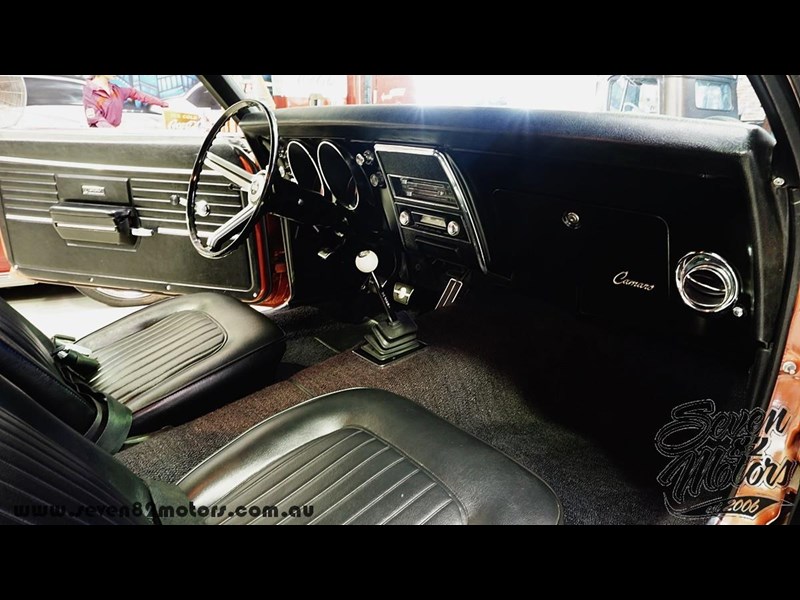 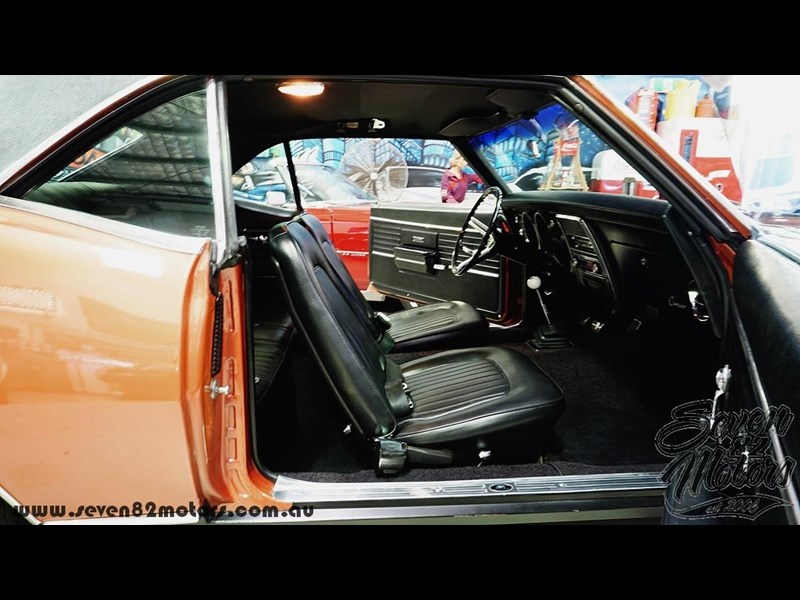 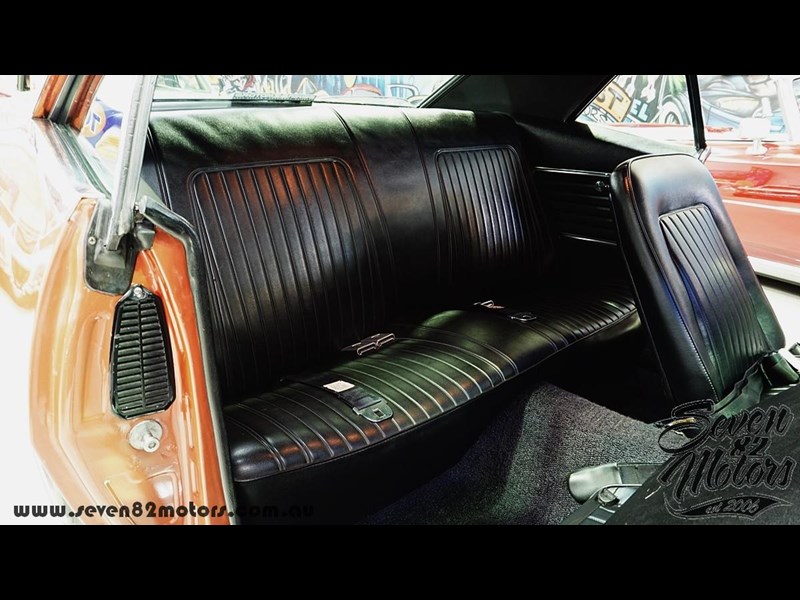 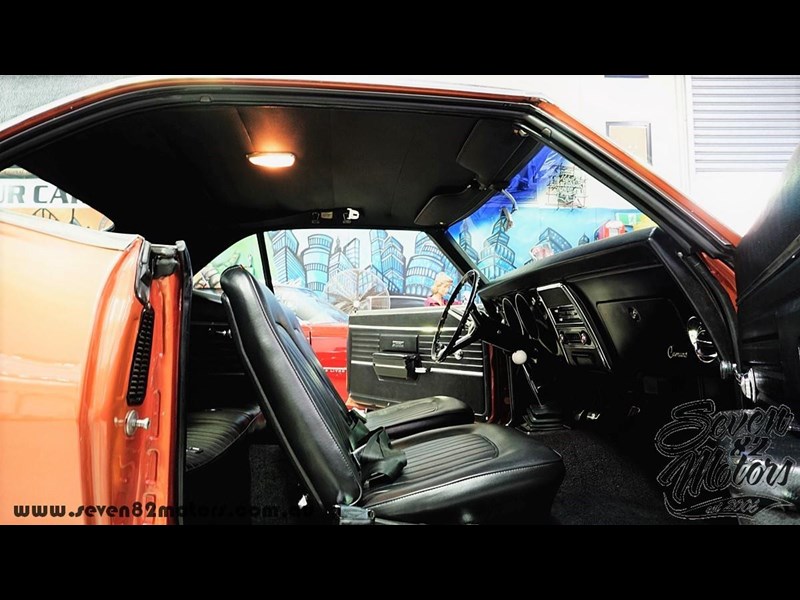 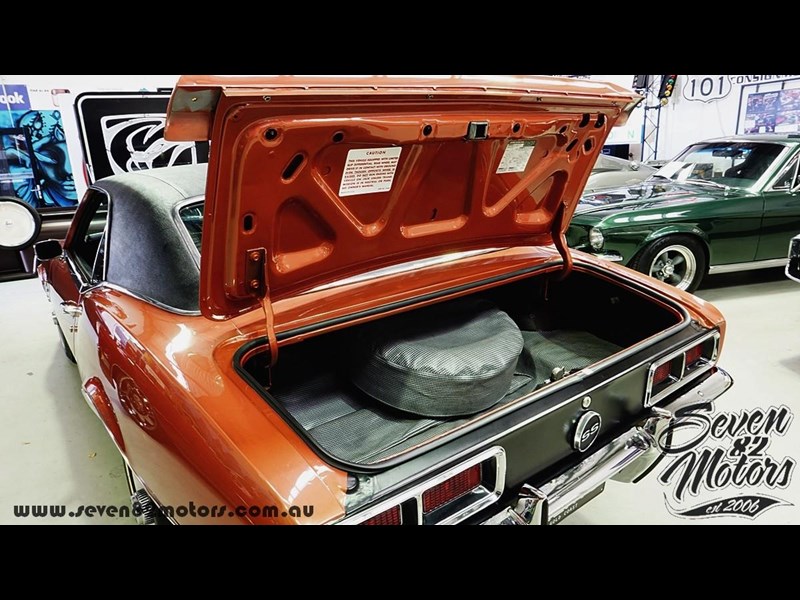 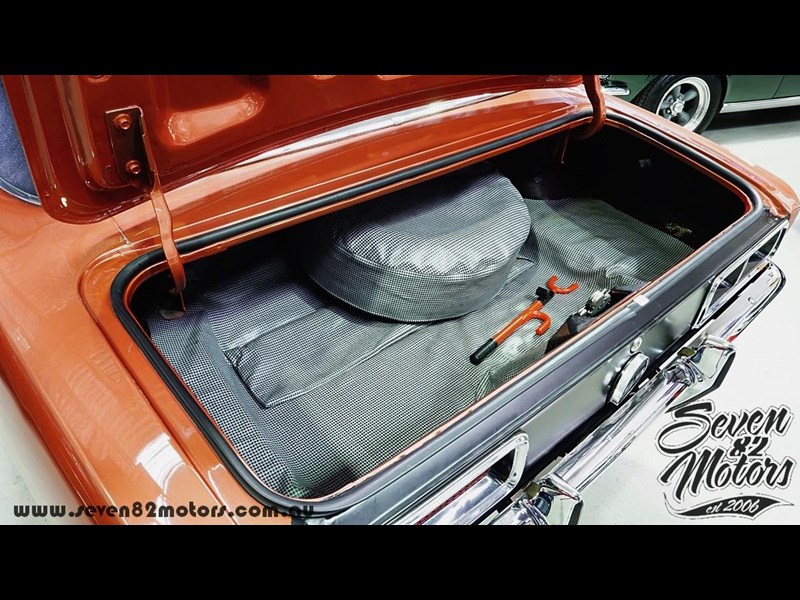 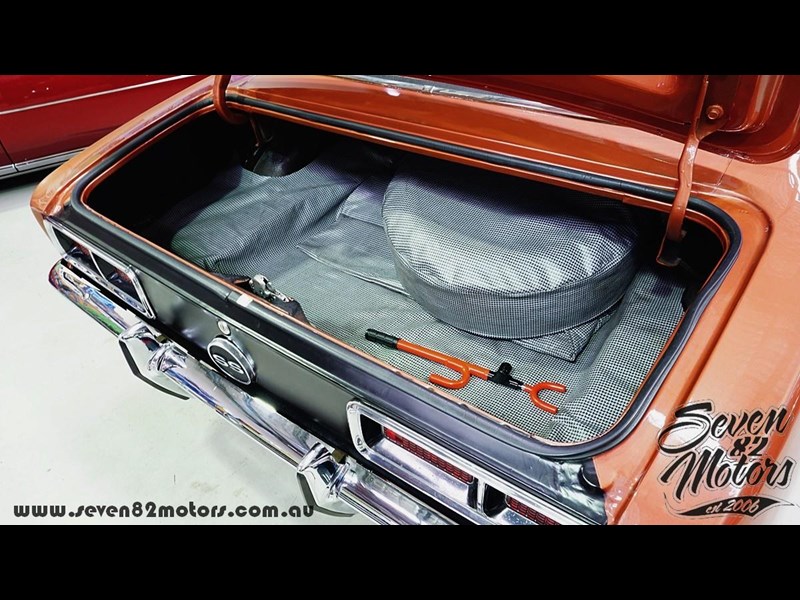 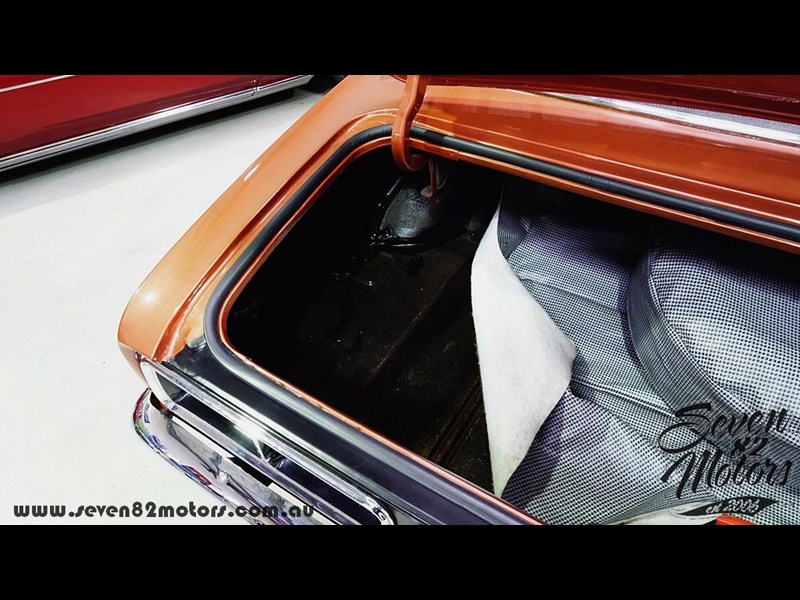 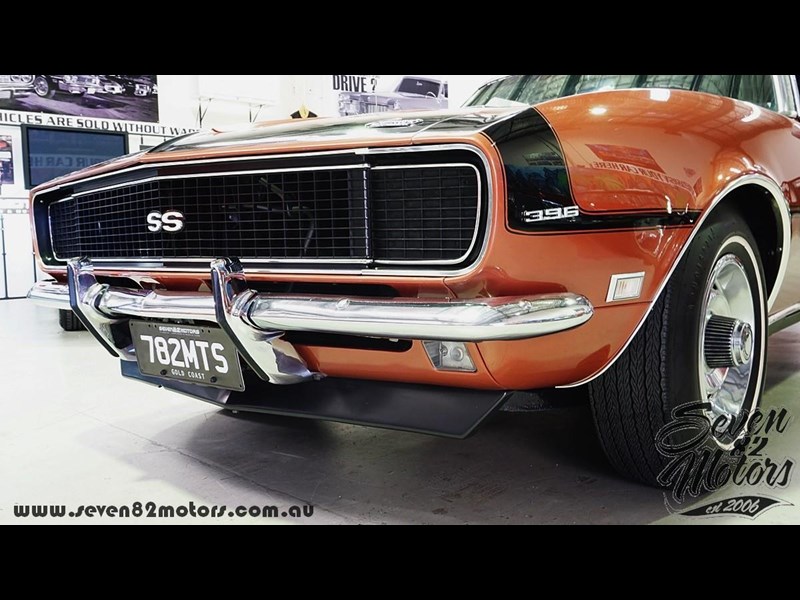 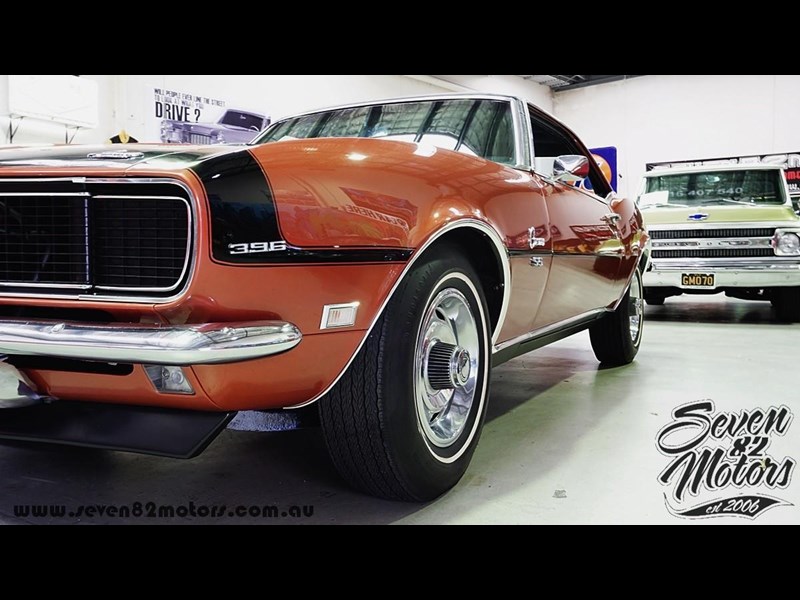 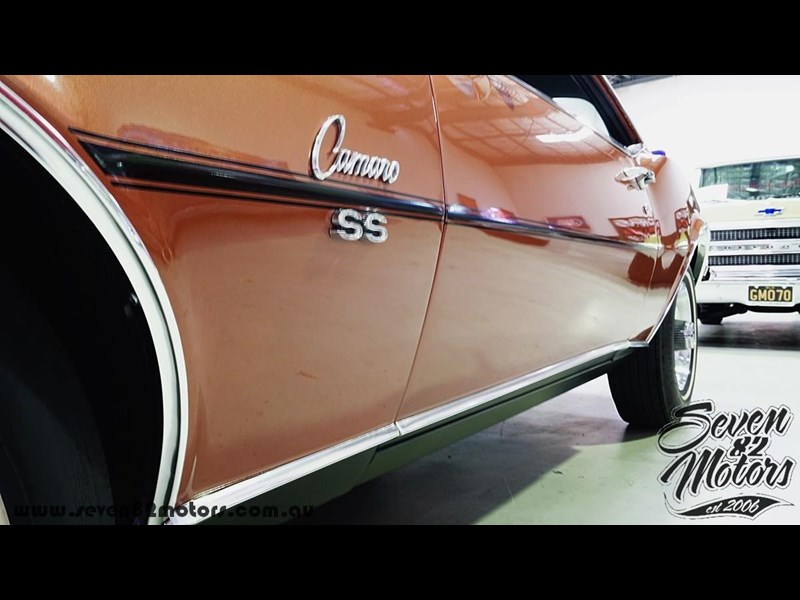 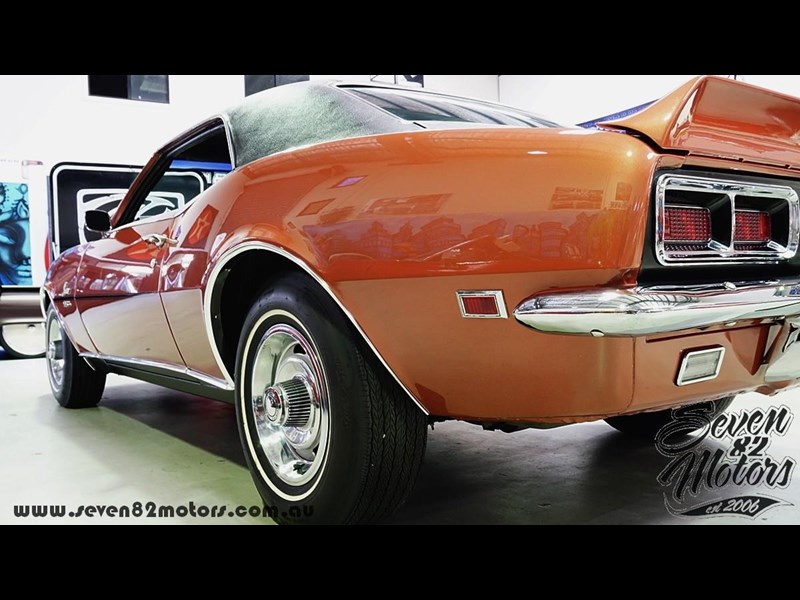 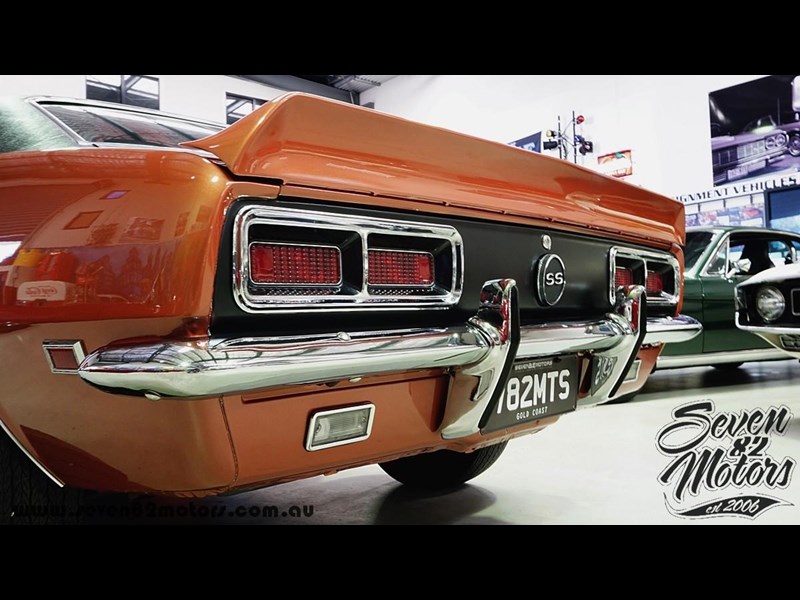 1968 CHEVY CAMARO SS RS 396 BIG BLOCK 4 SPEED
This restored March built 1968 SS/RS comes with a tone of receipts from its restoration. Non original 396 with its original four-speed Muncie close-ratio manual transmission, casting dates break down as 24th of January 1968 and has its partial vin that matches the car, the rear end is a big block only optioned 12 bolt with 3:07 centre, its a date correct too and decodes as 6th of February 1968 and also has the correct multi leaf rear springs with staggered shocks. The heater box is also correct for a big block no air conditioned car. The 1968 Super Sport Chevrolet Camaro is one of the most recognisable and wanted cars of the muscle car era but has no clear cut way to identify without an original motor or protector plate so cant confirm this as a genuine 396 big block SS/RS. certainly reads like one and the current owner purchased it 12 months ago for 110k as a genuine car but I simply cannot verify it without its protecto plate and have listed it for a quick simple sale.

The duco is as per the data plate on the fire wall and finished in a very rare and one-year-only Camaro colour called Corvette Bronze with black vinyl roof (O2), and black vinyl bucket seats (712) It sits on white stripe tires on Rally wheels, as were offered in limited quantity on 68 models. In addition to the iconic SS ice cube tray big-block hood and gas cap, this car has the desirable RS styling of hideaway headlights, black body striping, and further exterior and interior accents. When it was originally restored in the 90s it was a genuine 62,000 mile car and now showing 64,333 miles.

The item you are attempting to add to compare is a different subtype to the items(s) in your list.

Only items of the same subtype may be compared.